Whilst guiding another lost soul and victim to the Merciless Peppers of Quetzlzacatenango on a mysterious voyage to enlightenment, Space Coyote had a chance encounter with proud Knothole Freedom Fighter and Mobius’ greatest lover, Antoine D’Coolette. The duo of cheeky cosmic canines took to guiding folk on psychedelic journeys from the natural world to the astral plane, unveiling stories of madness and adventure from all layers of reality. During one said transcendental expedition down the rabbit hole, Antoine and Space Coyote narrowly avoided an ingenious trap jerry-rigged by the techno-whiz prodigy, Calamity Coyote. After a brief bout of exchanged profanities, a mutual desire for mind manifestation and mischievous behaviour became the common nexus for the modern triumvirate. After a string of bounteous adventures and momentous happenstance Calamity managed to hunt down and recruit his mentor and favourite teacher, Wile E. Coyote “super genius”, thus completing the four-pack band of pulsating bass lines, melodic grooves, thundering drums beats and fanciful stories forever to be know as Little Coyote. However, the story does not end there! The smooth talker Don Coyote, better know as ‘El ingenioso don Coyote de la Mancha’, had been lurking about, making sweet noises from a distance that caught the attention of our fabled four. With a sultry sax in hand there was no denying the smooth nature of this melodic aficionado, and so the pack gained another compeer, and Little Coyote was reborn! 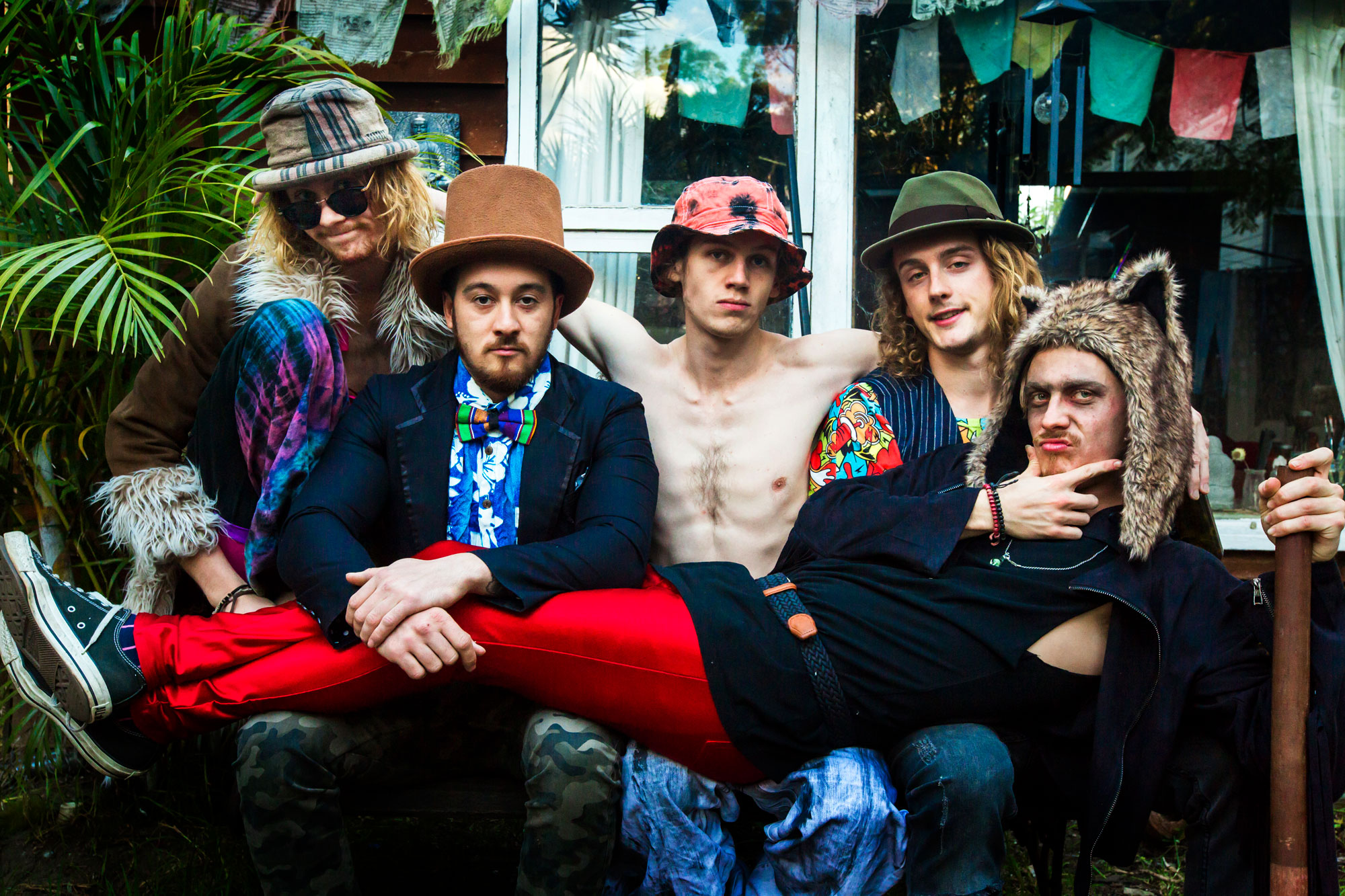